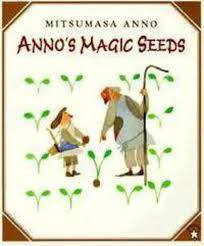 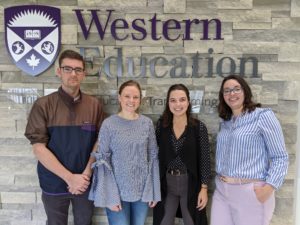 The stop-motion animation below depicts one of the growing patterns in the story.

The stop motion animation, along with the content on this page, were created by Adrianna Boersen, Michael Grant & Shannon McDonald (teacher candidates at Western University), with the help of Dr. Rosa Cendros.

We started with a full storyboard that went frame by frame and had the different scenes as well as talking points mapped out. The whiteboard allowed us  creative freedom when it came to the creation of the background scene so that the picture was a little more interesting.

In conclusion, stop motion animation can be time-consuming but the end result is very satisfying. When using in a classroom, students can become creators instead of consumers and this is a great way for students to demonstrate and consolidate their learning, work as part of a group, and get their creative juices flowing.

Ultimately, this project gives students an opportunity to experience math aesthetically; something that they can share with their friends and family and deepen their connection to their learning.

We also did a 3D interactive animation using CoSpaces, check it out by clicking on the image below. 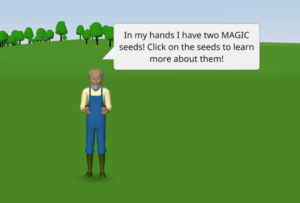 Creating both a stop-motion video and a 3D interactive environment is an example of transmediation, where the story is told through a combination of media platforms, each seeking to add something new to the story. It’s an additional way to engage in the idea of the exponential growth through the story of Anno’s Magic Seeds.

Looking for ideas to apply Anno’s Magic Seeds in your classroom? Here’s an Example Lesson Plan for Grade 4 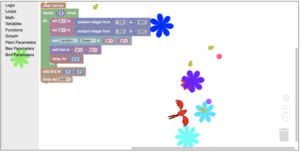